Are you looking for the Directing Companies in New York City?. Finding the right highly-skilled professional in New York City takes significant time and effort, including in-depth research, detailed comparisons, and deciphering which online reviews are reliable and authentic. Newyorklists.com features only objectively quantified and qualified professionals hand-picked by our selection process. We do the research to understand what’s important when searching for experienced professionals so our readers trust that when we say a firm is one of the best, it is. Our team conducts a manual review to verify that each company on our list is truly one of the best. Our goal is to connect people with the top local experts in New York City. Find and connect with best Directing Companies in New York City listed below.

The American Movie Company, founded in 1996 by Emmy Award-winner Bill Milling, is the one-stop shop for all of your video production needs. They offer a large selection of Green Screen Studios and White Screen Cyc Studios for a wide range of budgets. their sound stages are located throughout the five boroughs. their largest studio, in Astoria is 35’ by 70’ followed by Chelsea North, which is in Midtown Manhattan. View their Profile True Film Production is a New York based Documentary Video Production Company. Whether you need live video, animation or a video marketing strategy, they work alongside you to share your story during all aspects of your event, conference, or trade show. their exclusive four-step video production process is designed to deliver the most value and highest returns from your video investments. It allows you to get high-quality cinematic videos produced for every aspect of your virtual event, conference or corporate meeting everything from pre-event planning to post-event promotion and all the marketing, storytelling and strategy in between. View their Profile 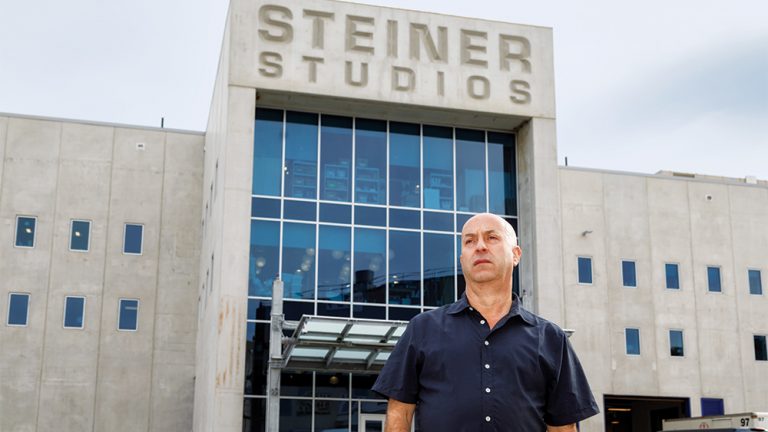 Opened in November 2004 at the historic Brooklyn Navy Yard, 780,000 square-foot Steiner Studios provides New York City with its first Hollywood-style (and scale) production and support facility. Designed to the specifications of producers and facility operators in Los Angeles and supported by top New York artistic talent, Steiner Studios is a full-service, state-of-the-art “production factory,” equipped for start-to-finish production of television series, major motion pictures, independent films, broadcast commercials, photo shoots, and music videos. As the largest and most sophisticated studio complex outside of Hollywood, Steiner Studios offers thirty soundstages – including the largest (27,000 square feet) on the View their Profile 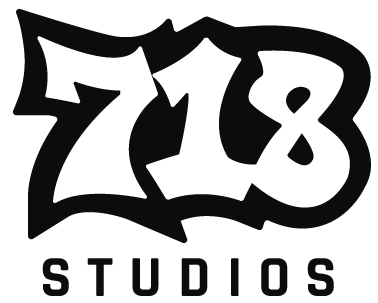 718 Studios located in Brooklyn, New York are a full service studio for all of your production needs. Including Photo studios, Film stages, lighting, grip & electric rentals, production supplies and expendables. 718 Studios has been home to countless productions for films, commercials, webisodes, music videos. As well as product shoots, advertising and editorial photo shoots and many more. View their Profile

610FILM, arthouse film production company, founded by Svetlana and Saint Clair Cemin, is located in Red Hook, Brooklyn, NY. Their mission, which began in 2015, is to capture moments of creativity expressed in unique ways by focusing on the documentation of various art forms and artists. Their team is an international group of creative people, either accomplished or emerging, collaborating on a diverse range of projects, from short films, art documentaries, experimental and feature films. Their projects include award-winning feature documentaries and experimental short films Saint Clair Cemin, Psyche, Father Arsenie, Adam Fuss, A Landscape of Imagination, Metamorphosis, Madeleine Hatz, View their Profile 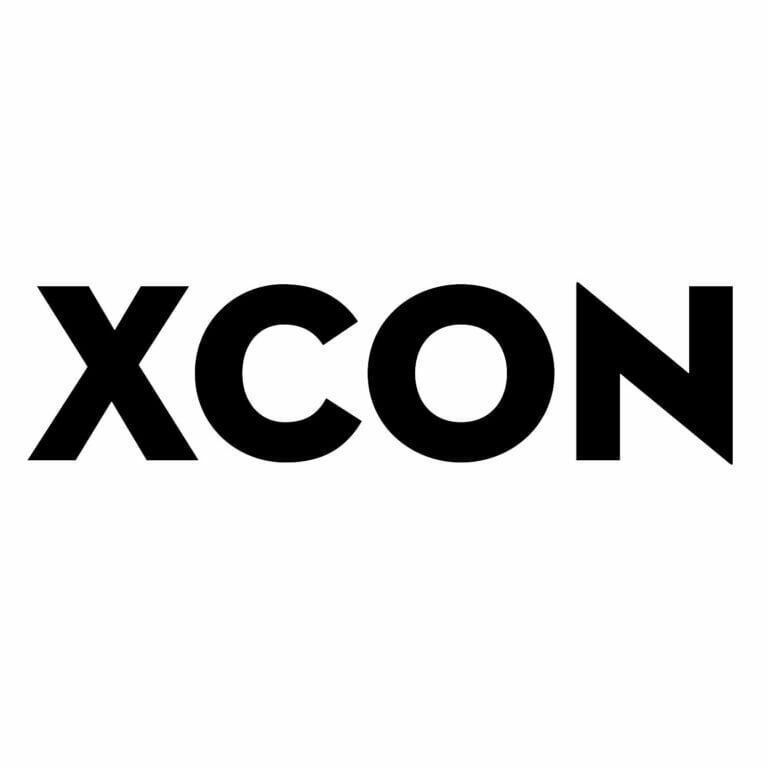 XCON Productions is a television and film production company based in Gowanus, Brooklyn. They create cinematic entertainment, both documentary and scripted, for network, cable and premium streaming platforms. they’re guided by their passion for understanding the past, questioning the present and captivating audiences with the power of a good story. View their Profile ASTORIA FILMS is an established independent film and TV studio based in NYC since 1997. Their main focus is the conception, development and production of feature films and television series for worldwide distribution in all platforms. They currently have more than 30 features on their slate with several packaged, including the updated NYC remake to the Italian post-war masterpiece UMBERTO D. Their television division Basement Studios has 10 original pilots in pre-production. They also benefit from extensive relationships with several major and independent motion picture studios, as well as distributors in the U.S. and Europe. View their Profile