Are you looking for the Casting Companies in Queens?. Finding the right highly-skilled professional in New York City takes significant time and effort, including in-depth research, detailed comparisons, and deciphering which online reviews are reliable and authentic. Newyorklists.com features only objectively quantified and qualified professionals hand-picked by our selection process. We do the research to understand what’s important when searching for experienced professionals so our readers trust that when we say a firm is one of the best, it is. Our team conducts a manual review to verify that each company on our list is truly one of the best. Our goal is to connect people with the top local experts in New York City. Find and connect with best Casting Companies in Queens listed below. 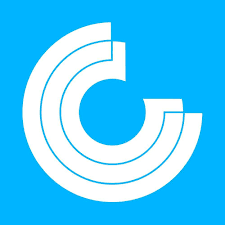 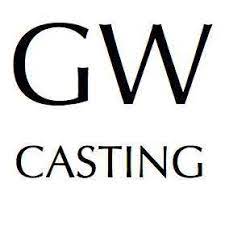 Since 1992, Grant Wilfley Casting based in new york has been providing exceptional service to the New York film, television and commercial industry. They offer a complete package to both producers and directors, providing top-notch casting for principal players, day players, and background performers. Directors such as Martin Scorsese (The Departed, Shutter Island, The Wolf of Wall Street, The Irishman), Oliver Stone (World Trade Center and Wall Street: Money Never Sleeps), Darren Aronofsky (The Wrestler, Black Swan, Noah), and Steven Spielberg (Catch Me If You Can, The Post, West Side Story) have relied on their expertise to support their projects. View their Profile 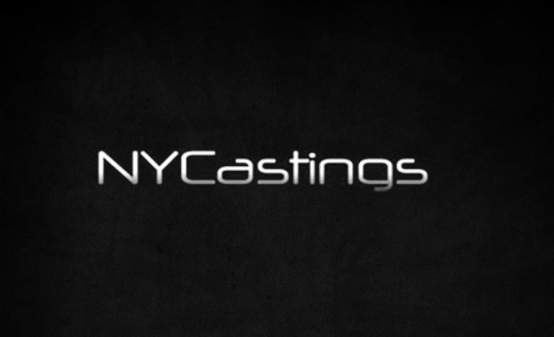 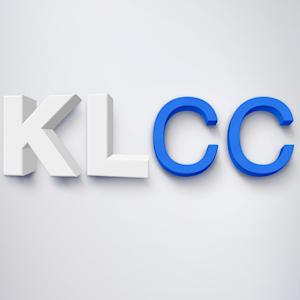 Ken Lazer Casting Company has over 27+ years of experience in casting. they have carved out a niche as a dependable casting company that provides talent that is not only high-caliber and professional, but a pleasure to work with in front of the camera and behind the scenes as well. Over a thousand projects cast in the past two decades, here is a select group of some of their favorites on their reel to show you a range of what they have cast. View their Profile 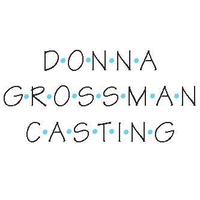 Donna Grossman Casting is a full service boutique casting company based in the heart of Manhattan. they cast Commercials, TV, Film, Theater, Print, Live Events and more. At Donna Grossman Casting they go the extra mile to find their clients the perfect talent for what they need. they have over two decades of nurtured relationships with some of the most prestigious agencies in the industry. Plus they have the social media connections needed for today’s Real People Casting. With clients spanning the globe we give hands-on personal attention to every project we work on. Donna Grossman is one of the View their Profile

Beth Melsky Casting based in new york, with over 20 years experience, has been at the forefront of commercial casting, as well as casting for both feature films and shorts. Beth casts union and nonunion, including real people, comedy and improv performers, Spanish talent, dancers, models, voiceovers, and digital, low-budget. With a full staff of well trained casting directors, Beth ensures quality on every job. Winner of a Cannes Gold Lion in Production Craft award for casting. View their Profile

Backstage is the top online casting platform for actors and performers, and the best way to cast your project. Backstage has more roles available than any other platform, and offers casting professionals the best talent, technology and tools to cast their project. Since 1960, Backstage has served as the #1 resource for actors and performers to find high-quality roles to match their interests and career goals. Unlimited submissions, best-in-class casting tools, and more performance roles than any other casting service. View their Profile 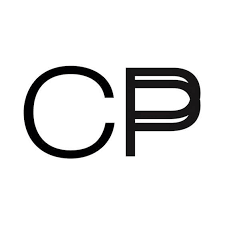 Cast Partner has consistently proven its standing as a leader in the casting space since its founding in 2005. This full-service casting company has offices in New York, Los Angeles, Miami and Mexico City with an international reach, from Europe, through Asia to Latin America. Collaborating with clients in every industry, they have established ourselves as a creative casting agency distinguished for its aesthetic, methodology, and skillful execution. With a boutique-minded approach, they deliver expert casting and unparalleled production support on projects of every size. View their Profile 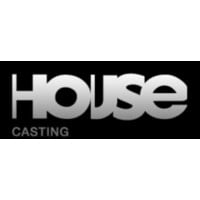 House Casting has been in the business of casting for 20+ years. They Offer Commercial, Voiceover, Film & Television Casting Services in New York City. Not only do they love their work and the people they work with, they love and respect their clients. They see the boards, read the scripts, digest the treatments and have the conversations to make sure they truly understand the vision. They find the talent. Actors, Real People, Funny People, Celeb people, Kids, Babies… they cast it. their reputation is top tier. Most importantly, they have a dog named Buddy who makes everyone’s day that View their Profile